I guess I could title this a couple of ways. Winters Final, or Finally Winter. It seems after one of the most mild winters we’ve had in quite a while, we are about to see the coldest temps we’ve seen in about 2 years. Single digit highs, with lows below zero. It’s kind of what eagle watchers dream of. Before anyone gets too worried about it…I figure it will be short-lived. A week or two and we’ll be climbing upwards again. But at least for now, it’s time to look forward to some eagles on ice. 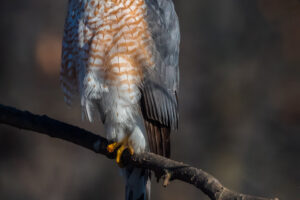 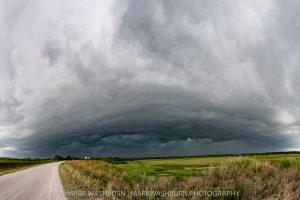 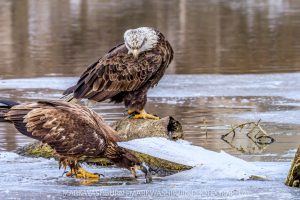 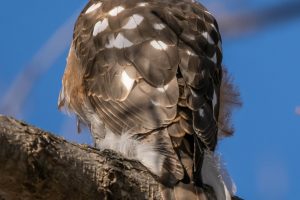 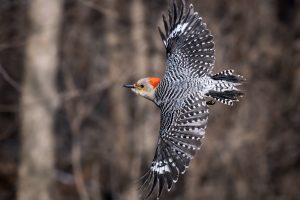 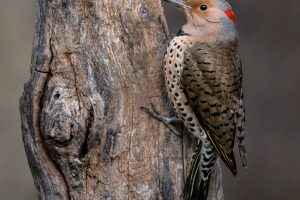